How many years has massage therapy existed? 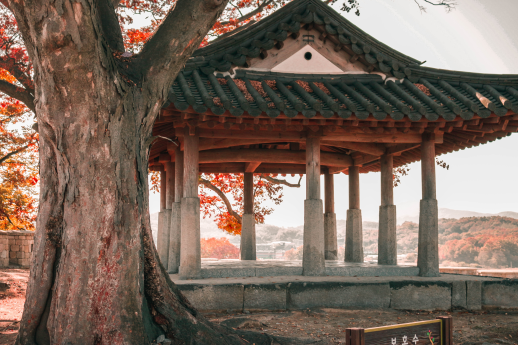 Massage therapy is an ancient practice that has existed for thousands of years. The art of touch has been used for healing and promoting wellness throughout human history, and the history of massage therapy is a fascinating one.

The earliest recorded use of massage therapy can be traced back to around 3000 BCE in ancient China. Medical texts from that time describe the use of massage techniques to treat a variety of ailments, including injuries and chronic pain. In ancient Egypt, massage was also used as a form of healing, with physicians using various techniques to alleviate pain and improve overall well-being.

As time passed, massage therapy was also incorporated into traditional Ayurvedic medicine in India and ancient Greek medicine, which was written by the father of medicine, Hippocrates. He wrote about the benefits of massage for the treatment of various illnesses and injuries. Even the ancient Olympic athletes used massage as a way to prepare for competition and recover from injuries.

In the 19th century, massage therapy began to take on a more modern form with the development of Swedish massage, which is still widely used today. Since then, many other forms of massage therapy have been developed, such as deep tissue massage, sports massage, and pregnancy massage, to name a few.

In addition, massage therapy continues to evolve and adapt with new scientific understanding and current medical practices. Research has provided insight into the physiological effects of massage therapy, and as a result, has been increasingly incorporated into hospitals, clinics and other medical settings.

In conclusion, massage therapy is an ancient practice that has existed for thousands of years. Throughout the centuries, it has been adapted and refined by different cultures, each adding their own unique techniques and styles. With its ability to alleviate pain, improve flexibility, promote relaxation, and boost the immune system, it’s no wonder massage therapy has stood the test of time as an effective form of holistic healing.