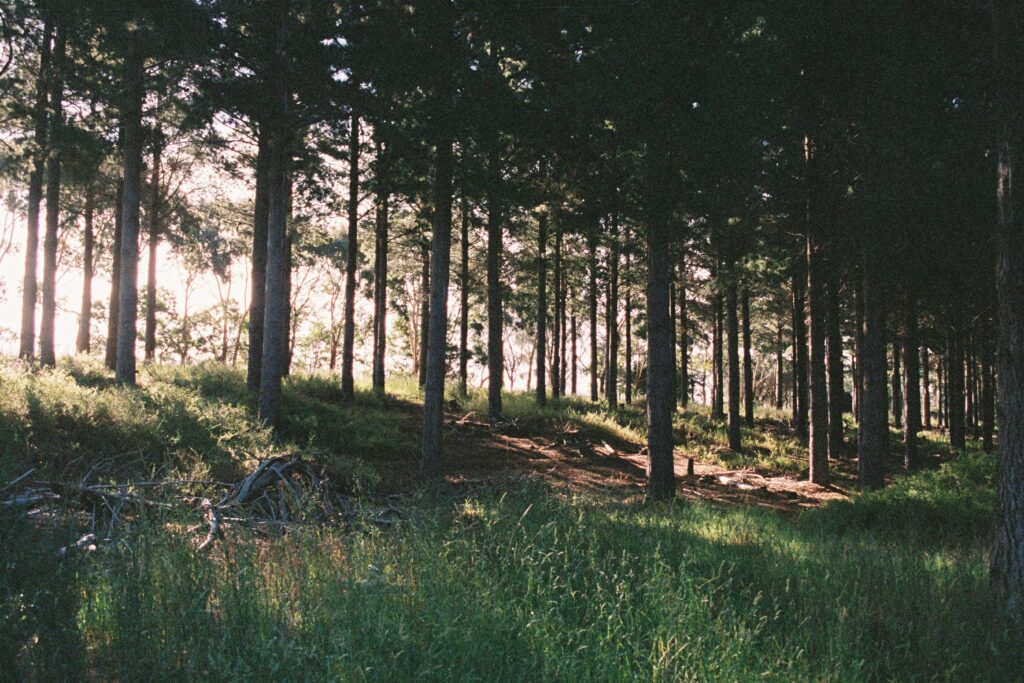 It’s such a strange word, isn’t it – mindfulness? I’ve heard in context people saying “be mindful of others,” and I get what it means; consider others. Maybe it’s when you’re driving your car and letting people in at a t-junction. Or, maybe it’s just NOT saying something in front of someone to prevent feelings from being hurt.

However, ‘mindfulness’ is more associated with the self. Looking after YOU, which feels a bit funny. I’m so used to being mindful of others, especially those close to me, guarding and protecting them that when it comes to shining that spotlight on myself, it’s just bizarre. Maybe you feel the same way? In which case, I’m going to take a look today at this mindfulness stuff and try and make sense of it.

You know that feeling when you’re having a bit of ‘a day’? There are plates spinning left, right and centre. You feel like there’s a bit of pressure upon you to get started and keep moving, get stuff done. But then, something unexpected happens that puts you off-kilter. For me, this happened yesterday when I dropped a glass from a shelf above my cooker, and it shattered the ceramic hob into pieces. I just stared at it blankly for a moment. This was not a good start to my day.

Briefly, I considered attempting to use the remaining top-left corner of the hob which was somewhat still intact, to make my morning coffee, but after I applied a tiny bit of test pressure upon the hob and heard a worrying crack, I quickly changed my mind. This was unexpected. It was going to be expensive. I wouldn’t be able to cook anything properly until it was fixed. There was such a mess in my kitchen. I was having a friend over later; what would they think? All these thoughts were running through my head as I stood there motionless.

And this is where that mindfulness stuff comes into play. I’m not saying I did this consciously; it just happened.

I walk over to the sofa and sit down, then take deep breaths, trying to clear my head. I refused to allow this one incident to dominate my thoughts and take over my day. I was being mindful of the thoughts in my head. I was guarding myself against the negative ones and welcoming any kind of positivity so that I could continue onwards. Was I still going to need to deal with these issues? Yes, of course, I was. However, now with a clear head, I could do it without feeling so emotional, without acting irrationally.

To me, that’s what mindfulness is.