How To Let Go Of A Scarcity Mindset & Welcome Abundance 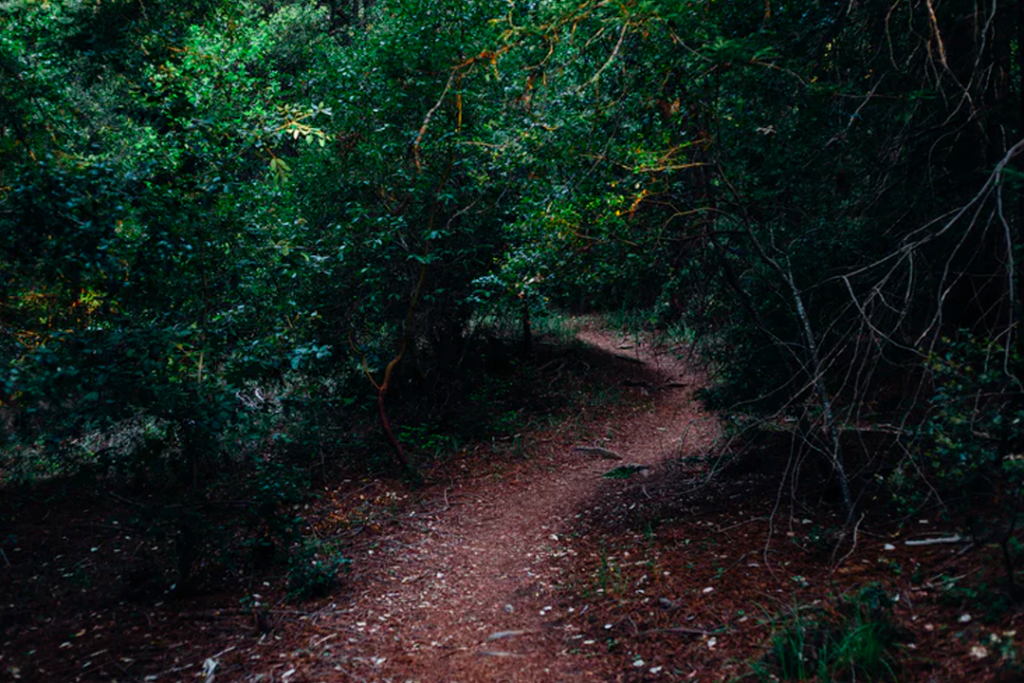 Have you been noticing a dark cloud hanging over your day?

Where no matter what you do, everything seems to be going against you?

Is it limiting your progress in your career, interfering with your relationships and sapping your energy?

As difficult as it is to hear, that negativity coming at you is typically caused by a scarcity mindset.

In this post, I’m going to help you overcome this by introducing a new way of thinking; a new paradigm that will help you approach your life (and all the challenges you face) with abundance.

Make sure you read to the very end in order to get the full benefit.

What Is A Paradigm?

Before we make any progress with your mindset, it’s important that you understand what a paradigm is in the first place.

A paradigm is a fundamental belief about how the world works

In essence, it’s your brain recognising patterns around you and trying to make sense of them.

Unfortunately, it’s easy to form conclusions about the world that are wrong based upon on the environment you’ve been living in and the people you’ve been around.

Here are a couple of examples:

Example 1: People in European countries widely accepted that the world was flat until Christopher Columbus demonstrated through his voyage across the Atlantic Ocean that it wasn’t.

Example 2: In the 19th century, people firmly believed that God created the universe through a process of design, but after Charles Darwin’s book ‘On the Origin of Species’ was circulated, this belief system started to slowly erode. Now, people in the West most commonly believe in evolution.

Example 3: In the 16th century, it was believed that the earth was at the centre of the universe and everything revolved around it. However, theories by Copernicus challenged this belief. And, when Galileo invented the telescope, he proved that this the sun had the biggest gravity in the solar system.

These shifts in paradigm started with an AHA moment…

Now, I’d like to introduce you to two paradigms that exist in peoples’ eyes right now (and possibly yours if you’re regularly thinking negative thoughts).

Then, once you’re aware of them, you can start making the shift towards positivity and abundance.

The majority of people in society live with a scarcity mindset.

Essentially, this means they treat everything as if it’s about to run out so they do whatever it takes to hold onto it.

However, this very act of clutching onto the areas of their life they’ve become accustomed to, actually holds them back from making progress.

Example: People in relationships who fear they’ll never meet anyone else who will make them feel special. Often times, these people will try and control their partner in an effort to prevent them from leaving. However, all this does is push them away and cause further conflict.

On the flip side, an abundance mindset is all about realising there’s more than enough of everything to go around.

There’s no need to control your partner or horde your money and belongings.

When you shift to this mentality, instead of repelling the things you desire, you start attracting these things into your life.

How Do You Make The Shift?

The Wrong Way To Do It

Many people realise their dissatisfaction and try ways of supplementing their current situation with new tasks in order to improve it.

Meditation, fad diets, behavioural changes and fitness regimes are just a drop in the ocean of things people try to make a change.

However, they rarely work. The reason being that each of these new additions supports the notion that you are not enough.

The Only Way To Become Abundant

Instead of adding to your problems with new activities that cause more stress, you can realise that your natural state is actually contentment; you’re already enough.

These negative feelings that are cropping up are just layers that you’ve picked up on your life journey that you’re free to put down at any moment in time.

By letting go of your emotions, you will be free to express the real you.